King Oyo, even as a child king had authority 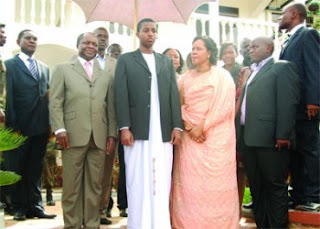 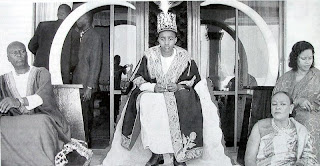 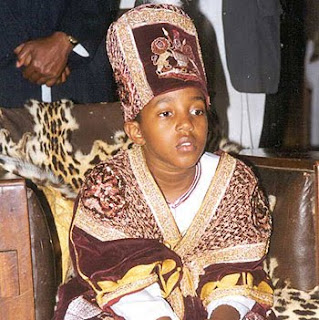 One day someone told me a real life story regarding the young king while still in the lower section at Aga Khan Primary School. It is said that one day, the young king told their driver that he was to be taken to school in a trailer. The driver had taken it for a joke, it is not until the king refused to be taken by any other means that he was taken by a trailer to school!
Posted by williamkituuka.com at 3:38 AM