CLICK ON THE SLIDE TO BE ABLE TO READ 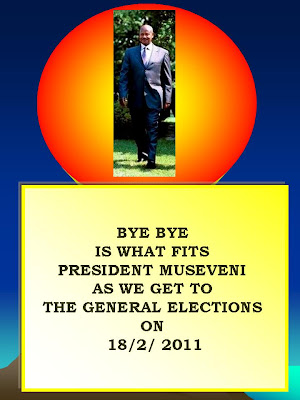 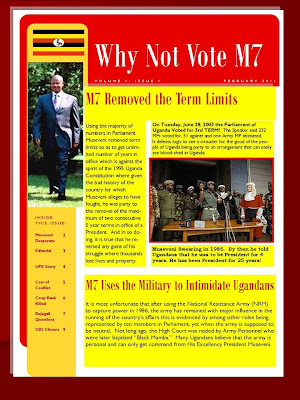 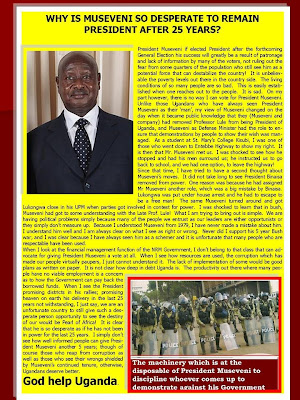 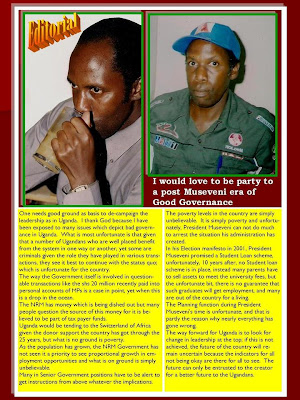 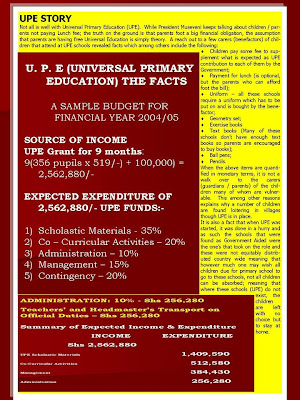 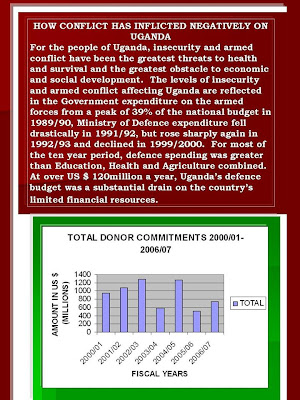 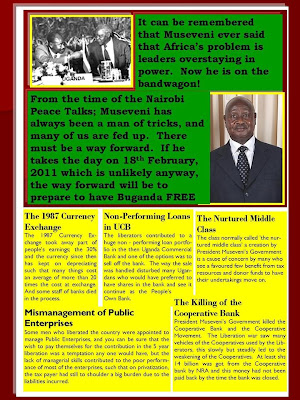 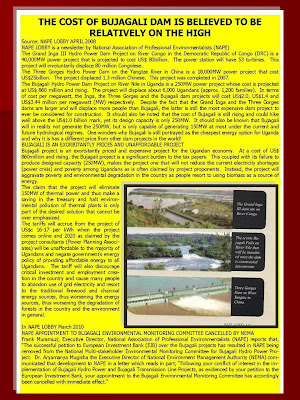 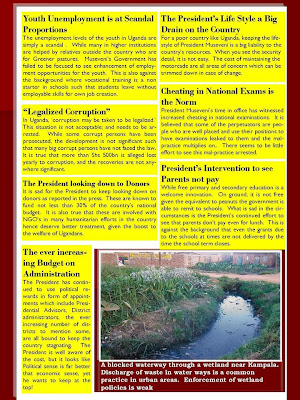 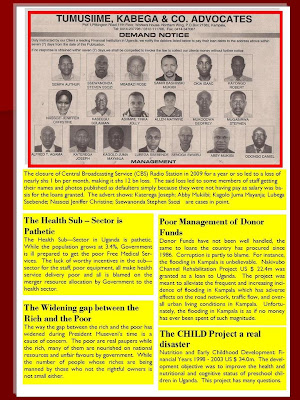 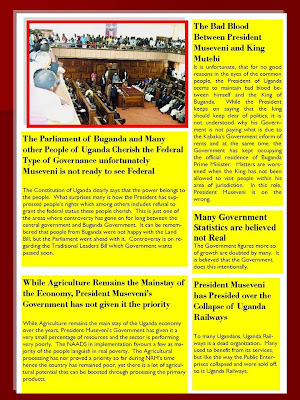 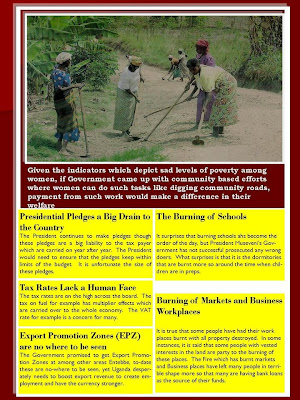 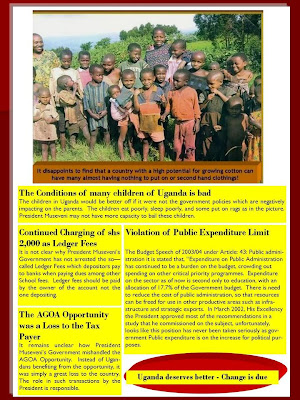 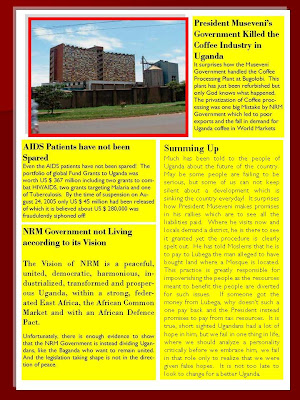 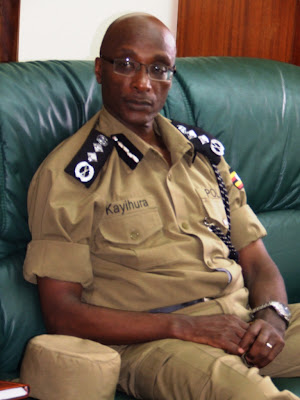 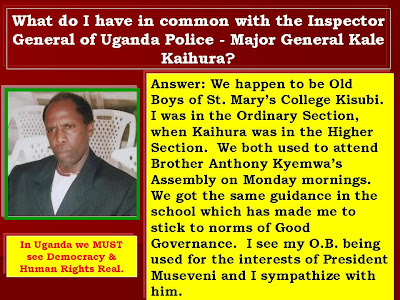 UGANDANS WILL HAVE THE OPTION TO SEE PRESIDENT MUSEVENI RETIRE OR PREPARE TO SEE BUGANDA START THE DIVORCE FROM UGANDA ON 18/02/2011
I gree to what Kofi Annan former Secretary General - United Nations said, "Corruption is an insidious plague that has a wide range of corrosive effects on societies. It undermines democracy and the rule of law, leads to violations of human rights, distorts markets, erodes the quality of life, and allows organized crime, terrorism and other threats to human security to flourish... Corruption hurts the poor disproportionately... by diverting funds intended for development, undermining a government's ability to provide basic services, feeding inequality and injustice, and discouraging foreign investment and aid. Corruption is a key element in economic under-performance and a major obstacle to poverty alleviation and development."
The NRM Government has failed to live with in its Vision as stipulated in the NRM Manifesto 2006, “The Vision of NRM is a peaceful, united, democratic, harmonious, industrialized, transformed and prosperous Uganda, within a strong, Federated East Africa, the African Common Market and with an African Defence Pact.”
The NRM believes in a Federated East Africa, but all along has refused to endorse the Federal Governance which majority of Ugandans cherish, hence the wealth of the country is at the disposal of a few who have been able to allocate resources to favour a few, hence poverty is the order of the day. The peaceful, united, democratic, harmonious, industrialized, transformed and prosperous Uganda as expressed in the Vision of NRM is simply expressed on paper but not in practice. Current developments between the NRM Government are not promoting harmony, and don’t promise to deliver development to the people of Uganda.
We have seen it all in Uganda. We have endeavoured to tell Ugandans the truth on ground to do with President Museveni’s continued leadership of the country. The future is not good for the country given the current developments; evidence among others is the Bill Parliament has passed hurriedly after the shs 20 million bribe to Members of Parliament simply to see among others the King of Buganda reduced and his authority undermined. This is at a time when the Central Government has sat on rent dues to Buganda Government which amount is more than shs 9 billion; and properties that should have long been returned to Buganda Kingdom for 25 years now are still under the Central Government. These among others are signs of hatred that would normally not exist in a situation where the two institutions have to co-exist peacefully, but not one to kill the other.
Some of us are convinced that Buganda can be a peaceful nation given that it long existed before Uganda was if it divorces from a marriage that is now regrettable given the trend of events. Buganda can be a better entity for us, we shall pursue a peaceful option to see Buganda Federal State if Ugandans can not see the right way forward. President Museveni has so far had 5 terms in office (of 5 years each), and it is not surprising the trend of events given that a human being gets tired with leading society for so long, and gets compromised and at times making irrational decisions is expected, as is the trend now in Uganda. It is wrong for us to sit back as a few people exploit the country’s resources and are at liberty to abuse our rights. We need to safe guard a future for our children, from those who practice primitive accumulation of wealth among other abuses which are rampant.

VOTE CHANGE OR WAIT TO SEE BUGANDA DIVORCE FROM UGANDA