Early this year, I called on my former primary school; Namutamba Demonstration in Mityana District. I was shocked at the rate of deterioration of the school infrastructure. The staff houses that exist in this school which made 75 years of existence; as shown below could only accommodate the most desperate otherwise in a good storm; these structures could fall on the occupants. 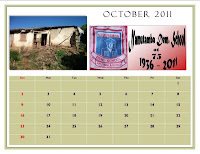 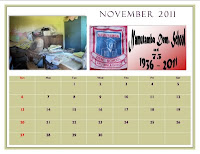 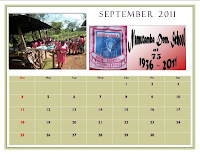 I was sad to see what was supposed to be a school library; surely this could not qualify as one; books thrown about here and there. As if that was not enough, I was heartbroken to see children categorized into three at lunch time; the 1st group had what could be called lunch; that is posho and beans, another had porridge and the last had nothing for lunch. I had thought that ours were bad days when more than 90% of the children had no shoes; it is unfortunate that the situation is worse. For a school in existence for 75 years not to have a single computer when today parents buy computers for children to play with, I had a rough time to get to terms with this situation. The school facilities being vandalized because the school can not afford to get means to lock the rooms; at the same time to find a number of facilities unrepaired when they are in a repairable state is sad.
This former school of mine has good land and some teachers make ends meet by utilizing what is attached to their residences. I appreciate the funding to UPE schools being peanuts, however, many of these schools have resources which when utilized can help them meet a number of challenges. Of areas with influential former personalities, Namutamba is one of them. You can say that this is one area where good education at primary level started and spread to Kampala and other areas of Uganda.

When the people who have been through Namutamba Demonstration School are mobilized; who among others include Ambassador Sempala and the current Secretary General of East African Community to mention just a few, the school would not be in the sorry state I found it in. 2ndly, the teachers we have today seem to lack training in areas like gardening, poultry and animal husbandry otherwise I don’t see children going without lunch when the school has land that can be used for the purpose as well as generate income to help run some school undertakings. In fact these schools I believe can access NAADS funding, if not at least it is high time they are included among the beneficiaries. That way, chances of feeding our children can greatly be enhanced. In districts which still have good agricultural land like Kamuli I visited recently, I am of the opinion that parents can contribute food say in form of grain to schools so that children don’t go without meals which is almost a fashion today. It also important that schools move from that want to see 1st grades only and put effort into practical subjects like agriculture, poultry, animal husbandry, carpentry, crafts to mention but a few.
William Kituuka Kiwanuka 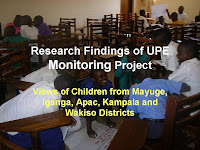 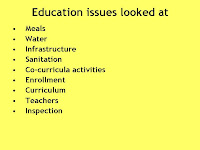 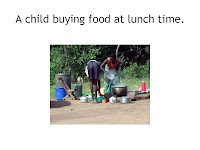 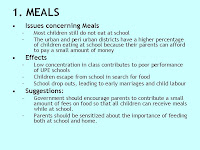 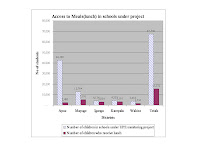 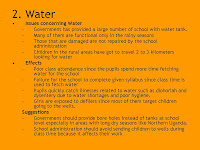 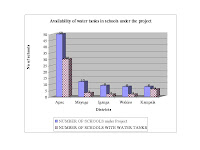 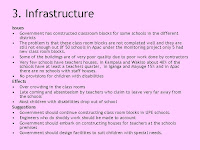 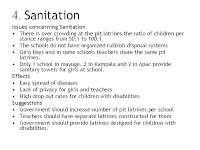 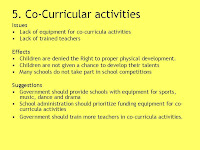 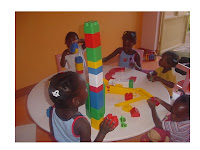 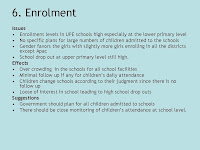 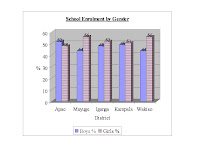 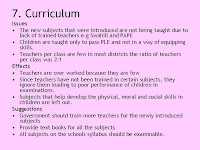 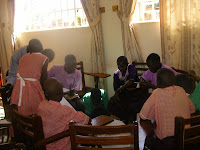 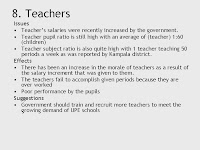 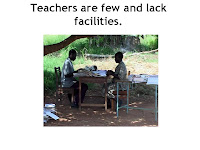 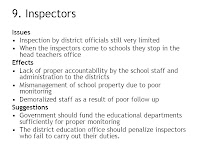 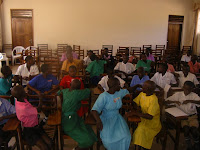 Posted by williamkituuka.com at 11:28 PM