If IPC has a problem in electing a Presidential Flag bearer, Kibirige Mayanja can be the solution 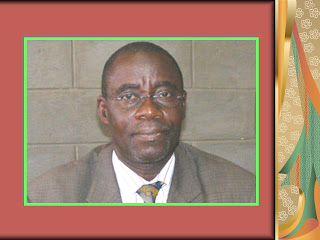 The strength of the Inter Party Cooperation (IPC) Government (like is the case of the chain) willlie in the flexibility ofthe Presidential flag - bearer candidate. Much as Mr. Kibirige Mayanja is an intellectual; the type who not only worked well with the Planning and Development Department of Ministry of Education, he performed beyond average at Makerere's Planning Department, when he was its director. His character which was very clearwhile at Makerere University can greatly help the coherence of the Inter - Party Cooperation and smooth management of Government ifthe IPC makes it to power. My candidate is Dr. Olara Otuunu,but given the jig saw in choosing the Presidentialcandidate for IPC; i see in Mr Mayanja the ability to see us through as he portrays well the spirit and ability tocooperate well with others hence his weakness is the strength of IPC.
William Kituuka 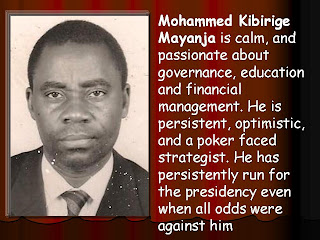