LUKWAGO'S WORK WILL BE EASY IF HE IS NOT CORRUPTED

Lukwago will find work easy if he keeps his hands clean. When he gets the support of the people who want to see a better city and he is committed to that, things should work out. Lukwago has to balance between what is right and that so and so voted him. Where there is need for order, let it be.
Kituuka 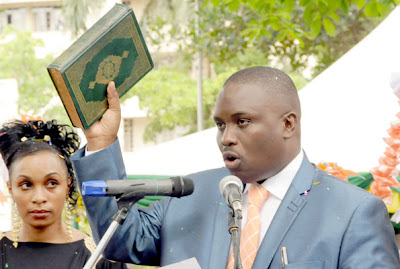