WILL MARIA KIWANUKA HELP BUGANDA GET ITS MONEY FROM THE CENTRAL GOVT? 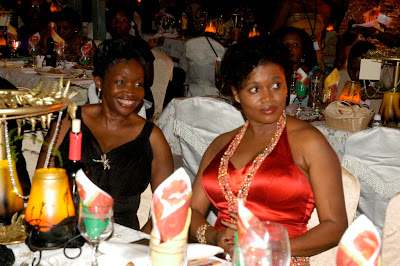 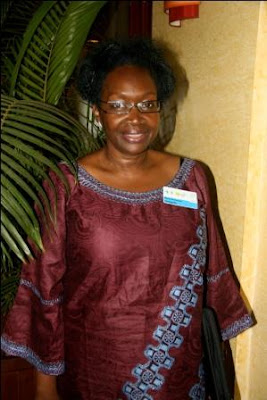 Yes, Maria Kiwanuka is appointed Minister of Finance, the challenge is that she is coming on a Buganda Ticket, whether she will have the mandate to settle the long outstanding bills which are owed by the central Government to Buganda arising out of a deliberate plan to frustrate Buganda.

Wish her best of luck in the new job.

Office of the President

Office of the Vice President

Office of the Prime Minister

Ministry of Education and Sports

Ministry of Energy and Mineral Development

Minister of State for East African Affairs – To be appointed later

President Museveni last night dropped about 25 ministers, in Cabinet whose biggest surprise was probably the appointment of Radio One Managing Director – Maria Kiwanuka as the new Finance Minister.

Ms Kiwanuka, who hold a master of business administration for the London Business School and worked at the World Bank as a financial economist has not been in active politics.

25 dropped
Former third deputy Prime Minister and Minister of internal Affairs Kirunda Kivejinja led the list of those exiting Cabinet with Hope Mwesigye (Agriculture), Aggrey Awori (ICT), Omara Atubo (lands), Namirembe Bitamazire (Education), Janat Mukwaya (General Duties), Gabriel Opio (Labour) and Tarsis Kabwegyere (Relief) among others, all dropped, having failed to retain their parliamentary seats.
Seven Minister retained their Cabinet portfolios, with the First lady Janat Museveni retaining her Karamoja portfolio, which has been elevated to a full cabinet ministry.
Eng. Nasasira leads the list of those retained but moved to less influential dockets. The former works minister has been named Government Chief Whip.
Others shuffled include former AG Prof. Khidhu Makubuya who has been appointed minister for general duties in the office of the PM. Maj. Gen. Kahinda Otafiire has been moved from the ministry of trade to ministry of justice while Stephen Malinga has been moved from health to relief and disaster.
Lt. Gen. Moses Alin lead those who are making a comeback to cabinet – after he was named 2nd deputy premier and deputy leader of government Business, Muruli Mukasa was named minister for security Ruhakana Rugunda was named new minister for ICT while Tress Bucanayandi is minister for Agriculture.
Alupo Christine, formerly a state minister for children affairs was promoted to full Cabinet Minister for Education and Sports.
Posted by williamkituuka.com at 12:03 AM