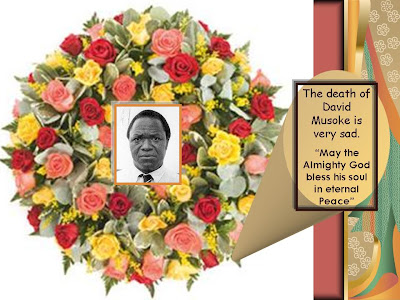 Musoke the Late now for quite long was identified with a Mercedes Benz car
Early this morning while listening to CBS Kalisoliso programme I learnt of the Shocking news of the death of David Musoke who on my mailing list had his email as: (musokedavid@hotmail.com) 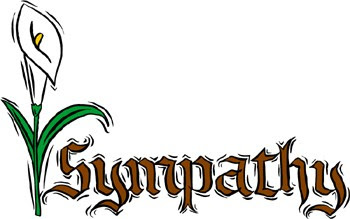 It is sad and a great loss indeed. I used to meet David around Makerere University and once in a while he would tell me how he had taken sometime without getting an email from me. He has been a jolly man and the type who would wish to see Uganda a better country. None of us can ever know that his/her end is about.
To the family members and relatives, "May the peace which comes from the memories of love shared, comfort you now and in the days ahead."
"May the good Lord who gave Uganda David Musoke give his soul eternal peace."
William Kituuka Kiwanuka
By Jeff Lule
VETERAN journalist David Musoke died yesterday. He collapsed while attending a function organised by the United Nations Population Fund at Hotel Africana in Kampala.
Musoke is said to have collapsed while walking out of the conference room.
He was rushed to Mulago Hospital where he was confirmed dead on arrival.
Musoke was a lecturer of public relations at Makerere University and an economist.
He worked as a reporter and also business editor of New Vision in the early 1990s.
He also worked as a telecaster for the Uganda Television, now Uganda Broadcasting Cooperation.
Posted by williamkituuka.com at 12:53 AM