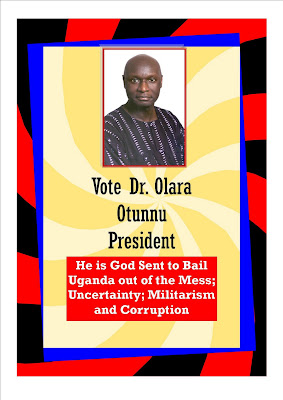 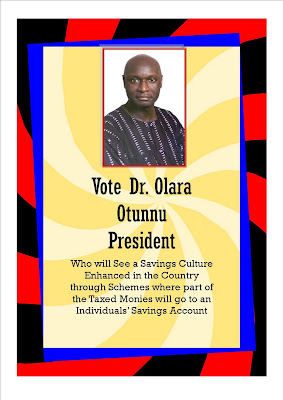 We are witnessing a situation where many people are in debt and the savings are minimal in the country. Government can enact a law that promotes savings. This in practice may be easy to implement if Electronic Identity Cards become a reality and when Computer Internet Network is available countrywide. For those who listen to radio programmes, it is common knowledge that people who waste airtime to ring to radio’s over issues which are a waste of airtime, and some of these people do it regularly, at times merely to greet a presenter! I have on a number of occasions listened to a certain radio station where those with Bukedde newspaper are required to ring in and answer a question regarding the headline on a specific page. It surprises to realize that a number of people actually ring in when they don’t have the paper. These are a category of people who waste a minimal of about shs 500 a day on calls that are not productive. When simple computation is done, one finds that such calls may be made for about 300 days a year; this multiplied by 500/- gives a minimal of 150,000/- in a year! Another example is the money people spend on entertainment. Many people who are seen as poor actually spend a lot on entertainment. A number of local musicians in Uganda are actually supported by people who are better defined as poor, yet these musicians have assets including expensive cars, houses, furniture to mention a few. It is also true that a number of poor people drink beer as well as smoke. These have health problems which eventually affect the lives of these people, and helping them get part of what would be tax money to their credit makes good sense. And the same law can help in environment protection by returning part of the tax to someone who help to collect items which are a hazard to the environment including polythene bags and plastic containers. In practice, manufacturers and importers would pay tax as usual, but then, a percentage of this would go to National Savings Fund, and individuals would have to get credit from the National Savings Fund to their individual Saving Accounts, but these savings would not be readily available to one’s use. One would have to go through some procedures to get authorized to access his/her savings.
The idea is that the poor can be helped to recover part of the money they waste through the introduction of a Law to enhance Savings.
How is the implementation of a Law to enhance savings possible?
Take the case of those who buy airtime. A centre may be opened convenient in each locality where people may take used airtime paper used to load airtime. The law for example could return shs 100/- per shs 1,000 of airtime and have it to the credit of the one who presents the used airtime cards. This in essence would mean that for every shs 1,000 spent on airtime, the buyer would have a credit of shs 100 to his/her savings account and this is an easy transaction as long as all people have Electronic Identity Cards and are in the data base. Regarding those who buy tickets for Music and similar entertainments, these tickets could have a percentage of the gate fee returned to the buyer as a credit to their savings account. To the smokers, these could be encouraged to collect the end bits of the cigarettes and these on being counted would lead to computation of a credit on to one’s Savings account. We have our friends who enjoy beer. The starting point here would be to have beer packed in plastic disposable bottles. One would be required to collect the disposable bottles and present them to a centre where computation would be done to have his account credited with an agreed to amount per bottle. The collecting and Savings Account credit centres would have to retain the collected items for audit purposes and final disposal/destruction. As regards the polythene bags and other plastic bottles, an agreed amount would be put in place per piece of these items be it a plastic bag or an empty plastic bottle. This would mean that we at the end of the day would not have plastics floating on water when it rains and having them everywhere as an environment hazard. In all these instances, the Government would mobilize resources from the people for use for investment purposes (by Government or other corporate organizations), and which resources individuals may be able to call to say when they have problems which among others could include paying medical bills or fees for children and also help in meeting emergencies as well as making of investments out of the funds accumulated overtime.
Posted by williamkituuka.com at 4:19 AM