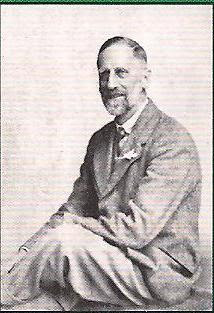 He was the 1st Principal of what was established as a Technical College. He was an Engineer in the Public Works Department in the Protectorate Government, from where he was seconded to help start the institution in 1922. Saville put in place a plan for the development of Makerere hill with a school, agricultural plots, playing fields, department offices and a timber plantation. He supervised the initial buildings, some of which were erected by students. By 1923, there was a need for both technical and higher education; so Saville left Makerere to take charge of technical education 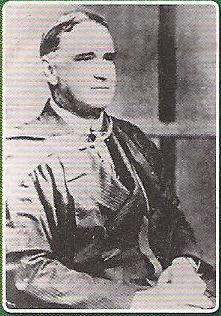 He served as an Administrative Officer in the Protectorate Government in many parts of the country before being seconded to Makerere in 1923. He was responsible for the organization of the first academic courses, established the Prefect system as a form of student government and laying great emphasis on Physical Education, among others. He left in 1938 after De La Warr Commission had recommended that Makerere advance to University College status as fast as possible.
In 1935, the Technical College became the Centre for Higher Education in East Africa. 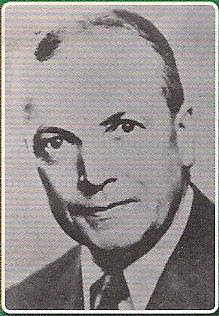 He was appointed in 1939 to begin the task of transforming Makerere into a University College. The 2nd World War prevented the rapid advance that had been planned. While his plans for academic advancement were delayed, his first concerns were buildings. The main administrative building and the two chapels were erected and plans for Science Laboratories were made during this time. There was also an increasing number of students from Kenya and the then Tanganyika. Turner resigned from being Principal in 1946 and thereafter left Uganda. 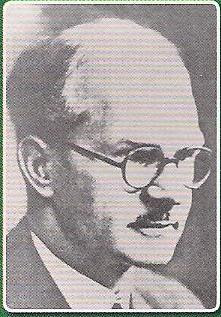 He had been a Lecturer in Moral Philosophy, University of Glasgow and Professor of Philosophy, University of Cairo. With his arrival in 1947, the programme of staff expansion could be implemented and academic boards, faculties and departments properly constituted. During Lamont’s 2 years’ time at the helm, he guided the College in the negotiations to enter into special relations with the University of London. In 1949, the year Lamont left, Makerere was a University College. 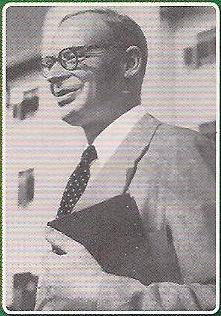 He was a Professor of Education and later became acting Principal on Lamont’s departure. In 1950 he was appointed Principal until 1963 when he was named Vice Chancellor of the newly formed University of east Africa (UEA) a federation of the University College at Makerere, Nairobi and Dar es Salaam campuses, each under a Principal. Bunsen held the two positions simultaneously until Yusuf Kironde Lule was appointed Principal. 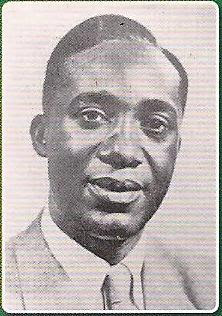 He was a Lecturer of education at Makerere and was the 1st Ugandan to become Principal. He served until 1970 when the different Colleges comprising UEA were made independent national Universities.
In 1970, Makerere university was designated as an Independent National University from the federation previously known as UEA. 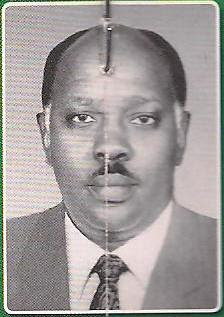 He was appointed as Vice Chancellor of the newly formed Makerere University by President Apollo Milton Obote. At the time, the President of Uganda doubled as Chancellor. In his brief occupancy of the office, Commerce, Forestry, Law and Technology disciplines were added to those on offer. Veterinary Medicine, which was being offered at Nairobi University, was introduced at Makerere while Music, Dance and Drama became diploma subjects. The main Library and Albert Cook Medical Library were extended in 1972. Kalimuzo was murdered during Idi Amin’s time as President. 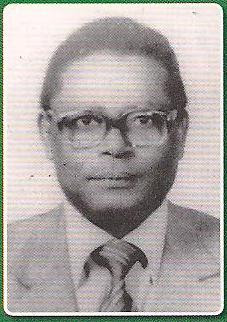 He was the 1st African to be named Head Department of Preventive Medicine in 1964. The following year, he was appointed Dean of the Medical School, a position he held until he was appointed Vice Chancellor 1975 – 1977. 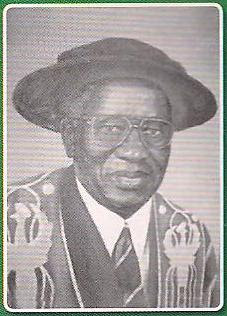 He served twice as Vice Chancellor; 1977 – 1979 and 1990 – 1993. the 1st period was difficult as it was marked by war and consequent instability when Tanzania led forces invaded Uganda to oust President Idi Amin. Several buildings were damaged and inflation was high hence salaries were eroded; academicians who were in exile were discouraged from returning. This hampered the growth of academic programmes and infrastructure. The second tenure of Senteza Kajubi was at a time when Makerere was recovering from the effects of civil strife and political instability and adapting to the structural adjustment programmes. The latter cut back Government support to the University; and revenue generating initiatives mainly self – sponsorship were introduced to help bridge the gap. 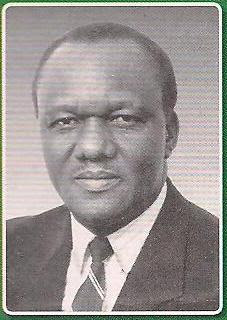 He was appointed to the Vice Chancellorship after Prof. Wandira’s second term ended. Prior to his appointment he lectured at the Department of Biochemistry at the Medical School; where he had been Professor and the Head of Department. Kirya served as Vice Chancellor from 1986 – 1990, and there after, was named Uganda’s High Commissioner in United Kingdom. 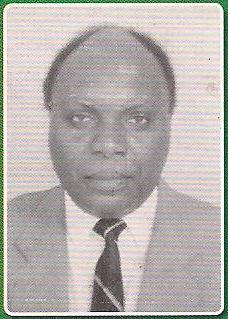 Ssebuwufu was successor to Prof. Senteza – Kajubi, who had completed his 2nd tenure in 1993. Prior to his appointment, Prof. Ssebuwufu had taught Chemistry at Makerere and had been Principal at the then Institute of Teacher’s Education Kyambogo. Ssebuwufu left in 2004 and a number of developments had been made. There was an increase in academic programmes and the student population from 5,000 to 14,000. Various infrastructure for academic and administrative purposes were put up as well as several income generating initiatives. 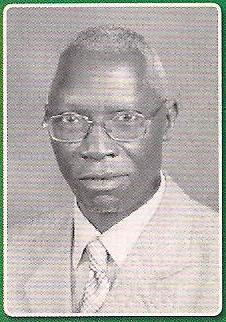 Luboobi took office of Vice Chancellor in 2004; this was effected under the “Universities and Other Tertiary Institutions’ Act,” which revolutionized the governance of the University. The Vice Chancellor was to serve a 5 year term (renewable once). The law phased out appointment by the President of a Vice Chancellor; and the President ceased to be a Chancellor. Prior to being elected and thereafter appointed Vice Chancellor, Luboobi lectured Mathematics and had bee Dean Faculty of Science. During his term as Vice Chancellor, there were collaborations reached with International Universities and organizations in various areas and mechanisms established to mobilize resources to supplement funding including investment and reaching out to alumni.
Posted by williamkituuka.com at 9:31 PM