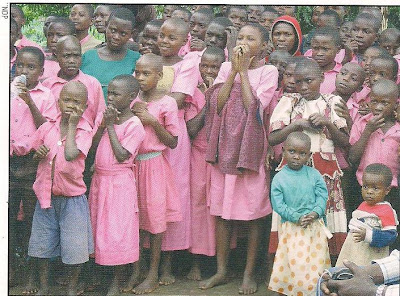 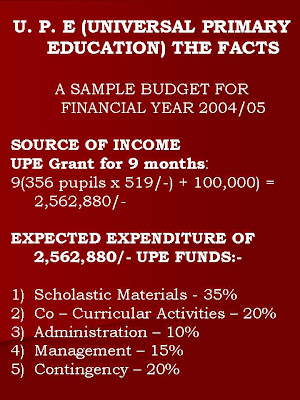 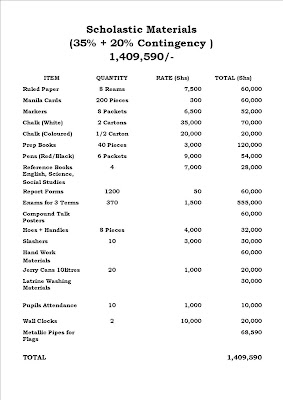 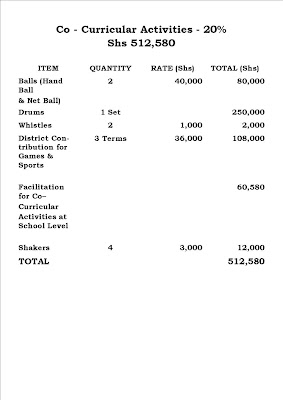 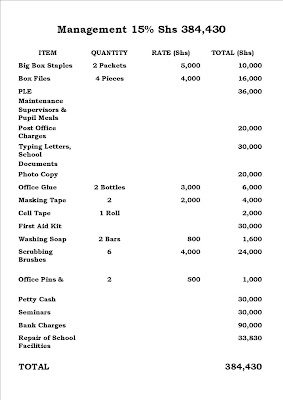 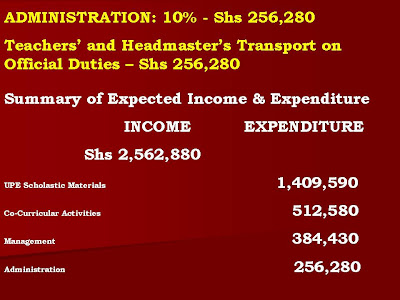 Not all is well with Universal Primary Education (UPE). While President Museveni keeps talking about children / parents not paying Lunch fee; the truth on the ground is that parents foot a big financial obligation, the assumption that parents are having free Universal Education is simply theory. A reach out to a few carers (benefactors) of children that attend at UPE schools revealed facts which among others include the following:
1. Children pay some fee to supplement what is expected as UPE contribution to each of them by the Government;
2. Payment for lunch (is optional, but the parents who can afford foot the bill);
3. Uniform – all these schools require a uniform which has to be put on and is bought by the benefactor;
4. Geometry set;
5. Exercise books
6. Text books (Many of these schools don’t have enough text books so parents are encouraged to buy text books);
7. Ball pens;
8. Pencils

When the above items are quantified in monetary terms, it is not a walk over to the carers (guardians / parents) of the children many of whom are vulnerable. This among other reasons explains why a number of children are found loitering in villages though UPE is in place.
It is also a fact that when UPE was started, it was done in a hurry and as such the schools that were found as Government Aided were the one’s that took on the role and these were not equitably distributed country wide meaning that however much one may wish all children due for primary school to go to these schools, not all children can be absorbed; meaning that where these schools (UPE) do not exist, the children are left with no choice but to stay at home.
Posted by williamkituuka.com at 10:42 PM