We are fed up of professionals who act unprofessionally. Mr. Kiggundu Sir, thank you where you have been able to deliver, but the reading is clear on the wall, the people of Uganda are fed up of President Museveni's dictatorship prevailing over the will of the people. As a man expected to have principles given your education attainment, can you do the will of the people of Uganda? The people have made proposals for the composition of the Electoral Commission, what is it that dues you on to that chair?
William Kituuka Kiwanuka

I WILL BE THE CHAIRMAN ELECTORAL COMMISSION COME 2016, SAYS KIGGUNDU. 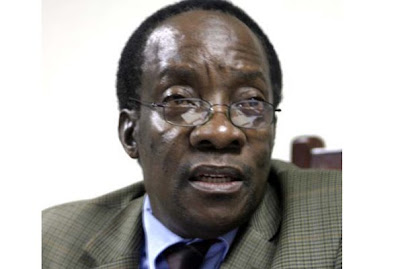